After installing the big new camera update on his HTC 10 Chris Chavez, Contributing Editor in phandroid  took his phone out on the town and captured a few snapshots in various lighting situations. Nothing too crazy, he just wanted to see if the update made a noticeable difference. See the results for yourself below. 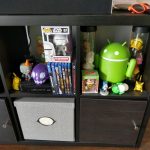 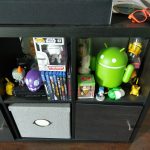 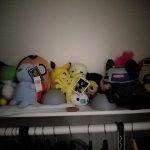 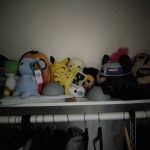 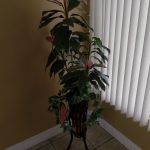 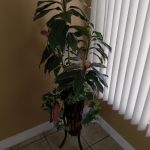 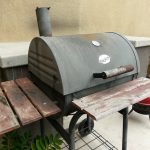 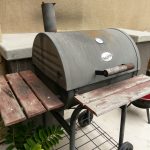 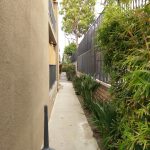 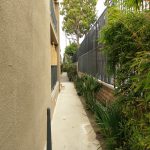 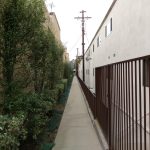 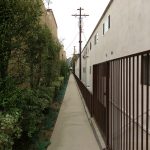 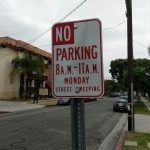 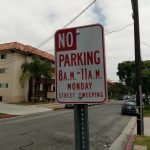 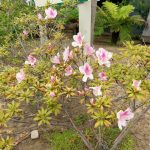 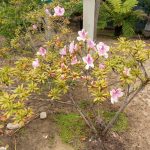 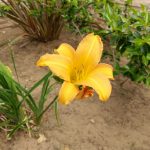 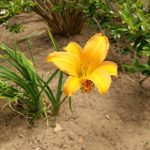 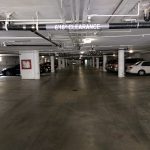 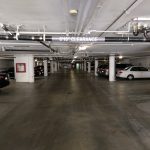 As you can see, the photos taken after the update appear do appear to be slightly better. The dreamy like haze that photos suffered from is now gone, with what appears to be slightly better dynamic range when shooting outdoors. It’s not a huge upgrade, but any improvements are always welcomed, no matter how small.

The saddest part is that with most reviews already in the books, most of the damage has already been done. Despite the 10 offering the best camera we’ve seen on an HTC device to date, most people will dismiss this because it’s simply not “the best.” But for now, we’ll toss this one over to you. What do you think of the results after the update? Do you see a difference in quality, or is it all placebo?